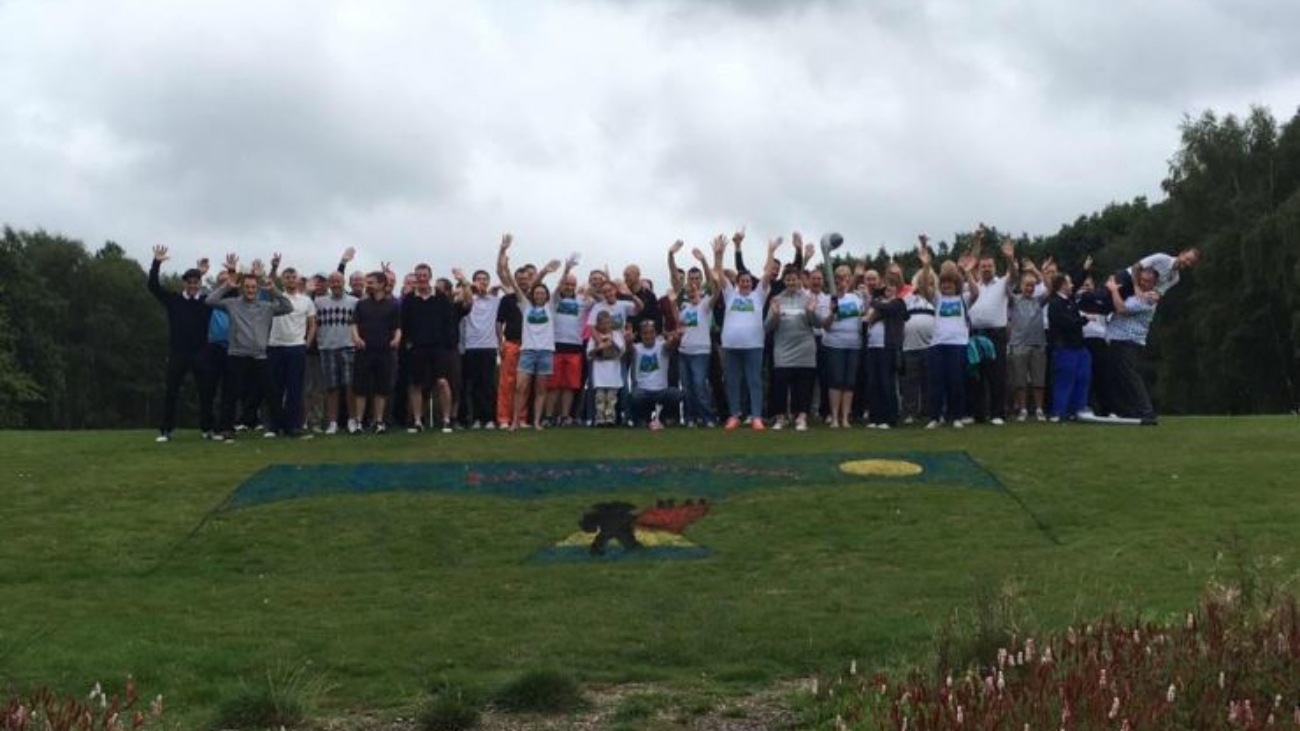 Autism Support Crawley are a volunteer-led group who offer support to parents and carers of people with autism or a social communication disorder. They currently help over 650 local families living within the RH postcode. Their services are so much in demand that in the last 4 years, their membership has grown from 40 to a staggering 580.

DWS have always supported the group as part of their community programme. Every year they donate a high value prize for their golf day raffle. This year, the gift of an Apple iPad helped the team raise more than £3,000.

The money raised allows the group to run monthly meetings and coffee mornings, and pays for the occasional guest speaker. The team also host pamper evenings and dinners, which are a much needed form of respite for both parents and carers.

“We’re delighted to help this cause,” says Phil Britton, Technical Director at DWS. “Autism Support do a fantastic job, providing parents and carers with the opportunity to share advice and support, in a relaxed, welcoming environment.”

Maria Cook, the group’s Chairman explains, “We’re now officially the best support group in Crawley, having recently been recognised at the inaugural Crawley Community Awards. It’s a massive achievement for us.” Maria’s son is autistic and she’s aware that the condition is often misunderstood.

Autism is a spectrum condition. For some it’s accompanied by a learning disability, yet others have above average intellectual ability. Some also experience mental health issues or other conditions. As autistic people are affected in different ways, they require different levels of support.

The characteristics of autism are generally divided into three main groups – social communication, social interaction and social imagination. Some may have limited speech. They often think that people mean exactly what they say or they struggle to understand body language. At times, they appear to behave strangely or inappropriately, since it’s not easy for them to express their feelings or needs. They may also find it hard to interpret other people’s actions or to predict what might happen next.

Autism is not an illness or a disease, so it cannot be ‘cured’. There are, however, a range of strategies and approaches that enable learning and development.

“We do what we can to help the local community”, says Phil. “We hope that our donation together with our efforts to increase awareness and understanding of autism will benefit the group.”